Now you are ready to serve! Enjoy this delicious dessert. 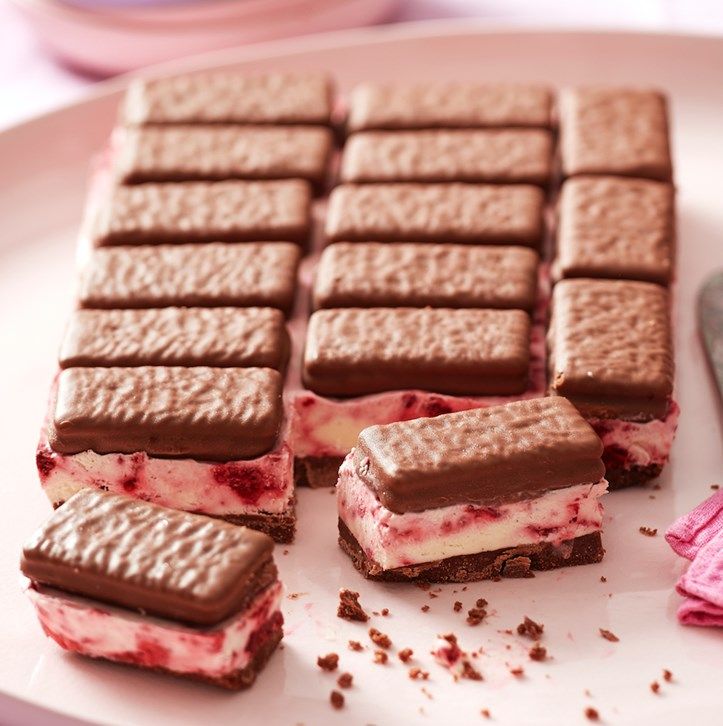